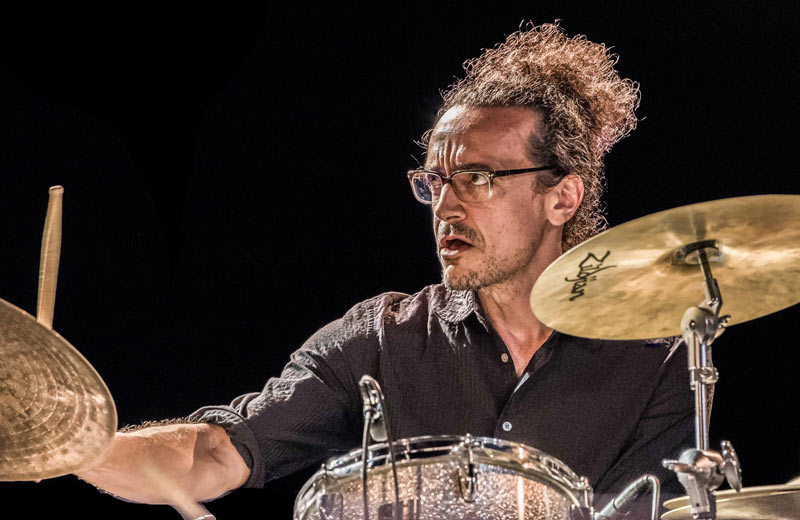 From very indiscrete sources we know that Mr. Rieser grew up in Columbus, Ohio, started playing drums at around 10 years old and performed in a rock/metal band during high school. For a few years he went to Capital University and then transfered and finished at Berklee College of Music in Boston. In 1991 he moved to New York where he started playing with his peers Bill McHenry, Chris Cheek, Seamus Blake and The Bloomdaddies. Around that time Dan spent 4 years touring with Marcy Playground. After that he played and recorded with Norah Jones, Jesse Harris, Chiara Civello (check out Dan’s playing in “Last Quarter Moon”), Richard Julian, The Little Willies, Rosanne Cash and many others. Some say to have heard Dan mentioning some of his influence: Stewart Copland, Jimmy Cobb, Elvin Jones, Tony Williams, Jim Keltner, Ringo Starr.
We use cookies on our website to give you the most relevant experience by remembering your preferences and repeat visits. By clicking “Accept”, you consent to the use of ALL the cookies.
Do not sell my personal information.
Cookie SettingsAccept
Manage consent