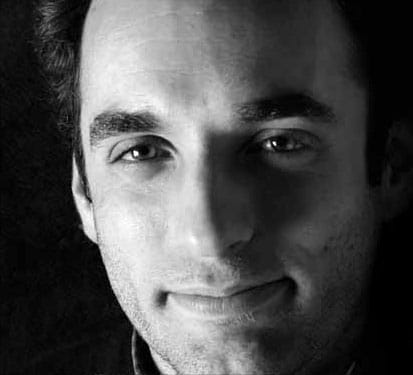 A child prodigy, Lage was the subject of the 1996 short documentary film Jules at Eight. At 12, Lage performed at the 2000 Grammy Awards. At 15, Lage became a faculty member at the Stanford Jazz Workshop at Stanford University . Classically trained at the San Francisco Conservatory of Music, Lage has studied at Sonoma State University and the Ali Akbar College of Music. He graduated from the Berklee College of Music in 2008.

On March 2, 2015, Lage released his first solo acoustic album entitled World’s Fair, and on March 11, 2016, he released his fourth album as a leader, Arclight.