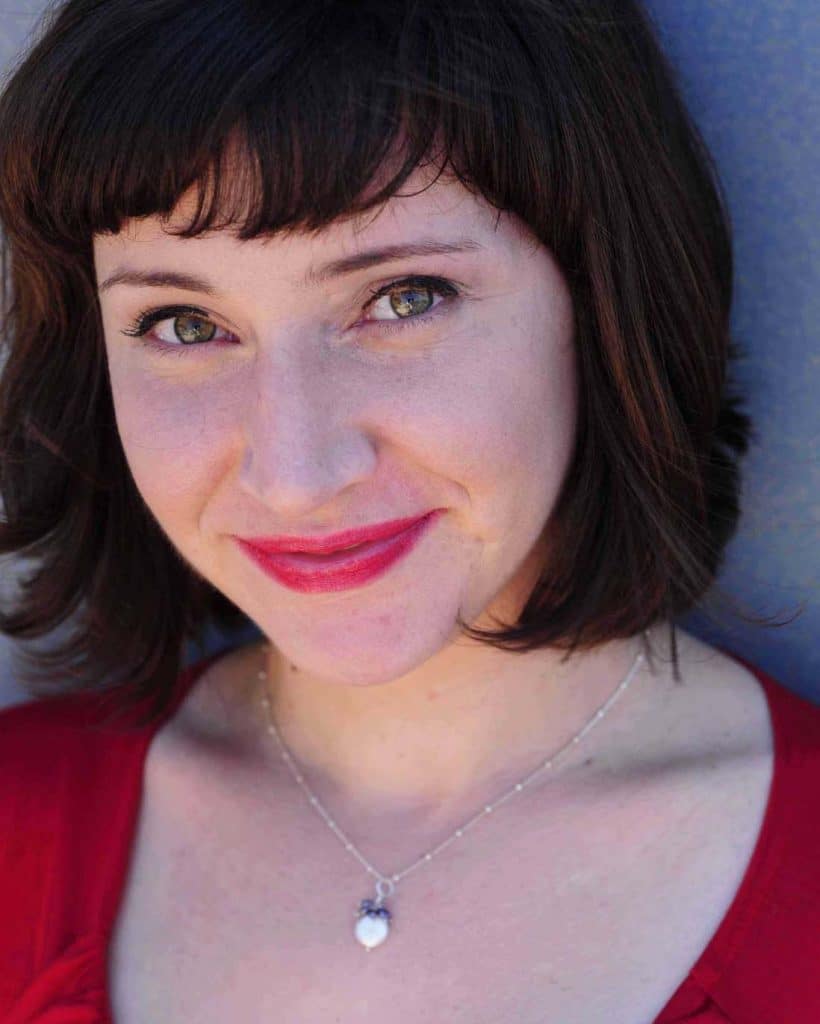 In the classical concert hall she has performed Mozart’s Vespers and Requiem under the baton of Sir Neville Marriner, Handel’s Dixit Dominus with Sir David Willcocks, and the role of Dido under the direction of Andrew Lawrence King. Equally at home in front of a rock band, Hughes has received widespread acclaim in her role as lead vocalist of Newspeak, an amplified alt-classical band, and for her work with Missy Mazzoli’s Victoire.

In the 2013/14 season, Hughes continues touring with John Zorn for Zorn@60 celebrations, singing his “Madrigals” and “Earthspirit” in Jerusalem, Paris and at Alice Tully Hall in New York (having sung the works last season in Montreal, Ghent, Warsaw, at the Barbican in London, and at the Guggenheim New York.) She also stars in Jonathan Berger’s double bill opera, Visitations, in a Beth Morrison Production/HERE production for Protoype 2014 at Roulette, led by Christopher Rountree. Other highlights include a recital with pianist Lisa Moore for Kettle Corn New Music, a Steve Reich program with Alan Pierson and Alarm Will Sound at The Metropolitan Museum of Art, and a Reich/Bach program with Brad Lubman and SIGNAL at Miller Theatre.

Last season featured Hughes performing Silver Threads, a solo cycle written for her by Jacob Cooper on a bill with Corey Dargel at (le) Poisson Rouge; a New York City Opera debut in John Zorn’s The Holy Visions; a Stanford Lively Arts performance with Alan Pierson and Alarm Will Sound; a national tour with Missy Mazzoli and Victoire; and a performance with Newspeak at Atlas in Washington, DC.

Other recent dates include the world premiere of David T. Little’s Am I Born, a solo orchestral work written for Hughes, commissioned by the Brooklyn Philharmonic for Alan Pierson’s inaugural season as Music Director; a rapturously-received MATA Festival performance of David Coll’s Position, Influence; the world premiere of Alex Temple’s Liebeslied with George Manahan and the American Composers Orchestra at Zankel Hall for the opening of the SONiC Festival; a performance of Jonathan Berger’s one-act opera Theotokia with the St. Lawrence String Quartet and Pedja Muzijevic for Stanford Lively Arts; a Weill Hall performance and Naxos recording of Mohammed Fairouz’s Tahwidah with the clarinetist David Krakauer; Bryce and Aaron Dessner’s multimedia song cycle The Long Count at the Muziekgebouw in Amsterdam for the Holland Festival; and the US premiere of Adrian Utley and Will Gregory’s score for The Passion of Joan Arc as part of Lincoln Center’s 2011 White Light Festival.