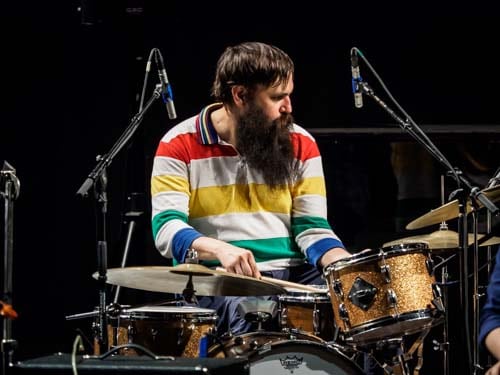 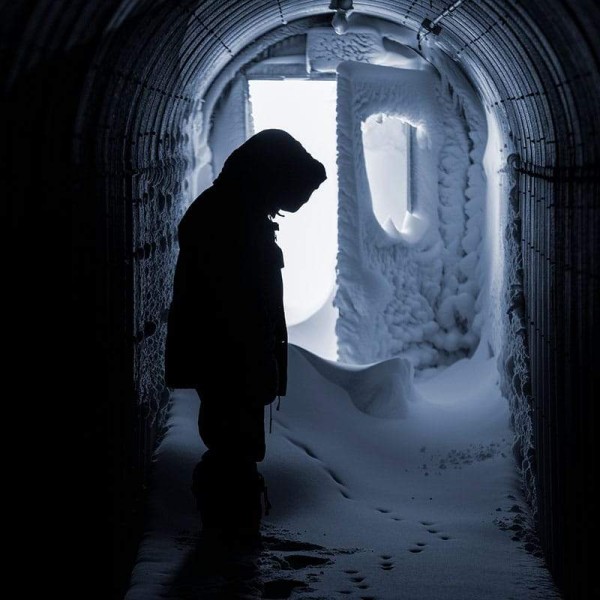 Born in 1976 in San Antonio, Texas, Ryan started playing drums at 11, learning his craft through an early exposure to not only rock and jazz but also the colloquial conjunto, zydeco, and punk rock musics of his home town. He moved to New York in 1997 to pursue his interest in improvised music.

Years of peerage in underground and jazz scenes with enormously high-grade collaborators has informed Ryan’s performance and arrangements, helping to shape the output of a supremely talented musician into a rare channel of vast textures, dynamics and moods formed from drumkit alone. Ryan has played alongside Marshall Allen, Boredoms, Thurston Moore, TV On The Radio, Charles Gayle, Nate Wooley, Rhys Chatham among countless others. He joined a fledgling At The Drive-In as a teenager and played on their debut LP Acrobatic Tenement. He also writes and performs for dance and other extra-disciplinary forms, including Anna Sperber’s acclaimed ballet Prize, performed in NYC in 2016. Currently he is in Gang Gang Dance.