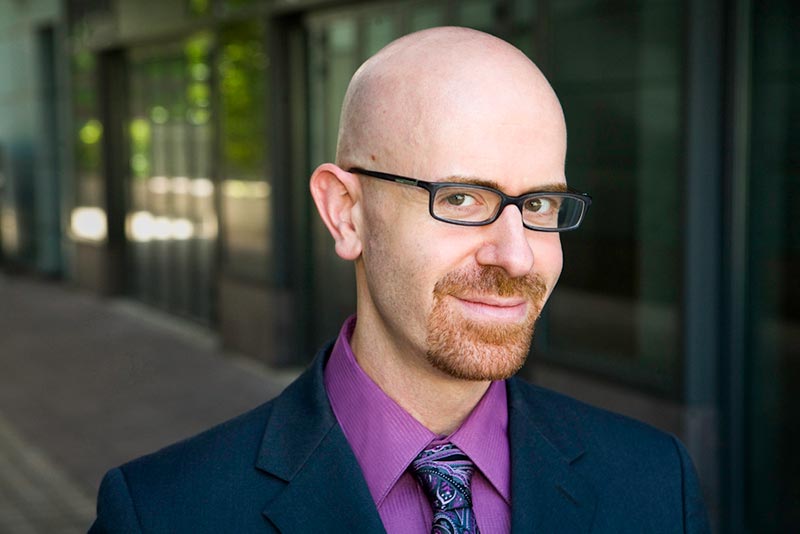 Steven Hrycelak is in demand as an operatic, concert, and ensemble performer. He has performed with the NY Virtuoso Singers, Toby Twining Music, ekmeles, Early Music New York, Vox, TENET, Meridionalis, Seraphic Fire, and a vocal jazz quintet, West Side 5. He has also been a frequent soloist at Trinity Church Wall Street, as well as with NYS Baroque, Pegasus, Musica Sacra, 4×4, the Waverly Consort, the American Symphony Orchestra, Sacred Music in a Sacred Space, Union Avenue Opera, and the Collegiate Chorale. His performance of Monteverdi’s Seneca with Opera Omnia was hailed by The New York Times as having “a graceful bearing and depth.” He has also traveled the US, Canada, and Europe, performing in Frank London’s Klezmer musical A Night in the Old Marketplace. Mr. Hrycelak has degrees from Indiana University and Yale University, where he sang with the world-renowned Yale Whiffenpoofs. Additionally, he is a coach/accompanist.