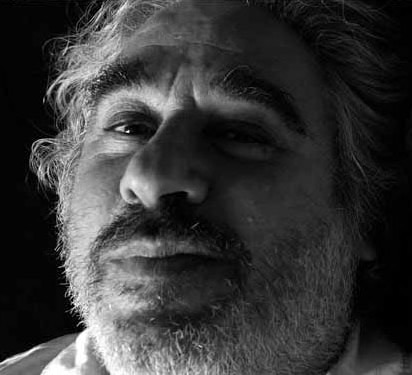 Though Berne was a music fan, he had no interest in playing a musical instrument until he was in college, when he purchased an alto saxophone. He was more interested in rhythm and blues music – Stax records releases and Aretha Franklin, especially – until he heard Julius Hemphill’s 1972 recording Dogon A.D.

Hemphill was known for his integration of soul music and funk with free jazz. Berne moved to New York City in 1974. There Berne took lessons from Hemphill, and later recorded with him.

In 1979, Berne founded Empire Records to release his own recordings. He recorded Fulton Street Maul and Sanctified Dreams for Columbia Records, which generated some discussion and controversy, due in part to the fact that Berne’s music had little in common with the neo-traditionalist hard bop performers prominent in the mid-1980s. Some regarded Berne’s music as uncommercial. In the late 1990s Berne founded Screwgun Records, which has released his own recordings, as well as others’ music.

He is one-third of the group BBC (Berne/Black/Cline) along with drummer Jim Black and Nels Cline of Wilco. The group released a critically acclaimed album called The Veil in 2011.

Berne’s complex, multi-section compositions are often quite lengthy; twenty- to thirty-minute pieces are not unusual. One critic wrote that Berne’s long songs “don’t grow tiresome. The musicians are brilliantly creative and experienced enough not to get lost in all the room provided by these large time frames.”