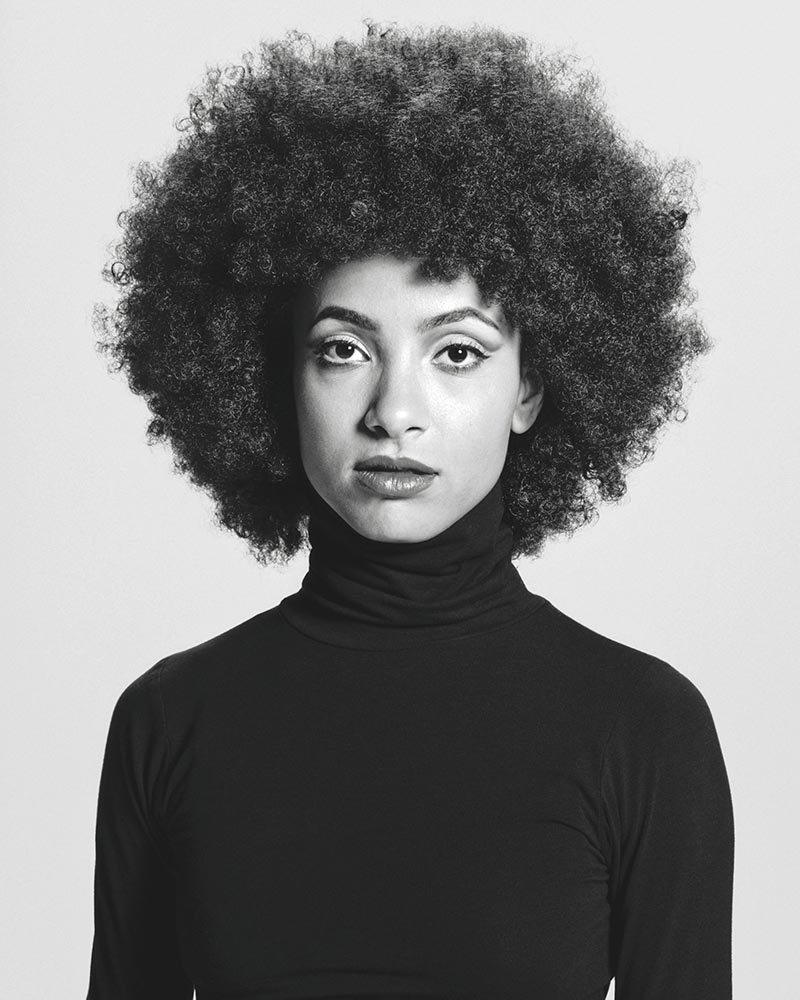 Spalding was raised in Portland, Oregon, and was a musical prodigy, playing violin in the Chamber Music Society of Oregon at five years old. She was later both self-taught and -trained on a number of instruments, including guitar and bass. Her proficiency earned her scholarships to Portland State University and the Berklee College of Music. In 2017, she was appointed Professor of the Practice of Music at Harvard University.
She has won four Grammy Awards, including the Grammy Award for Best New Artist at the 53rd Grammy Awards, making her the first jazz artist to win the award.