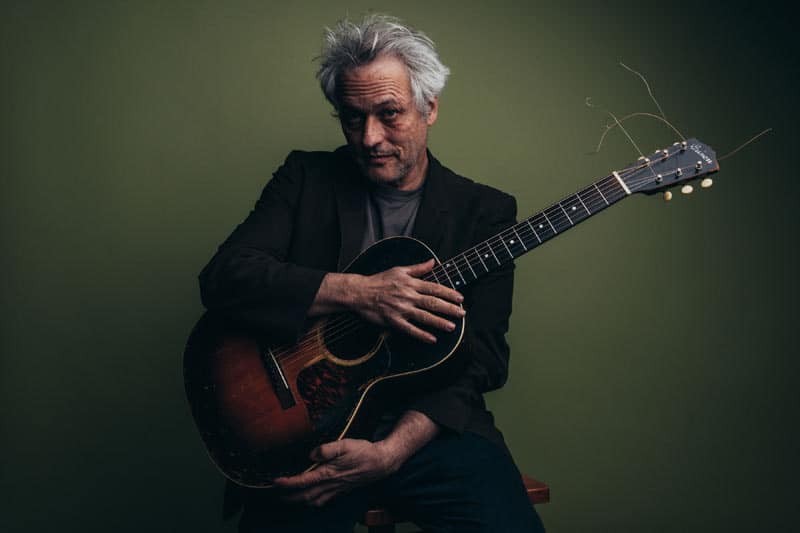 Marc Ribot, who the New York Times describes as “a deceptively articulate artist who uses inarticulateness as an expressive device,” has released 25 albums under his own name over a 40-year career, exploring everything from the pioneering jazz of Albert Ayler to the Cuban son of Arsenio Rodríguez. His solo release, Silent Movies (Pi Recording 2010) has been described as a “down-in-mouth-near master piece” by the Village Voice and has landed on several Best of 2010 lists including the LA Times and critical praise across the board, and 2014 saw the monumental release: Marc Ribot Trio Live at the Village Vanguard (Pi Recordings), documenting Marc’s first headline and the return of Henry Grimes at the historical venue in 2012 and included on Best of 2014 lists such as Downbeat Magazine and NPR’s 50 Favorites.