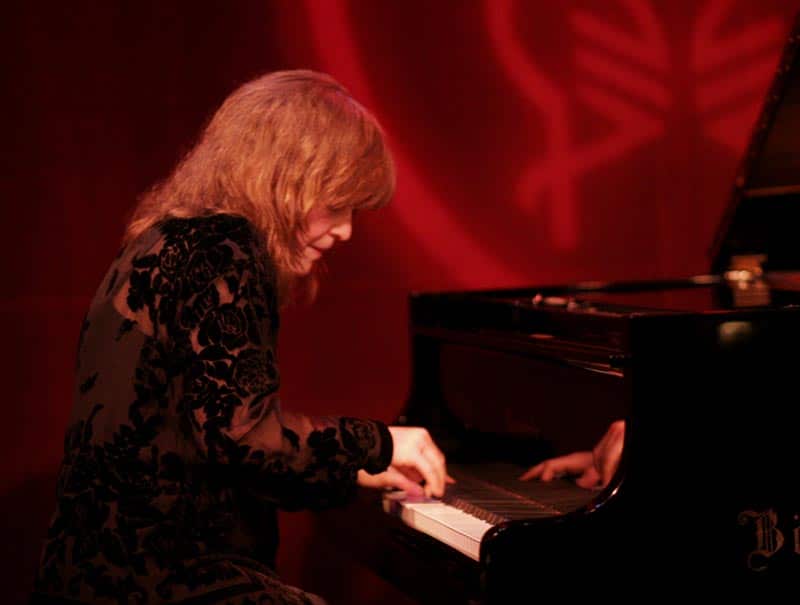 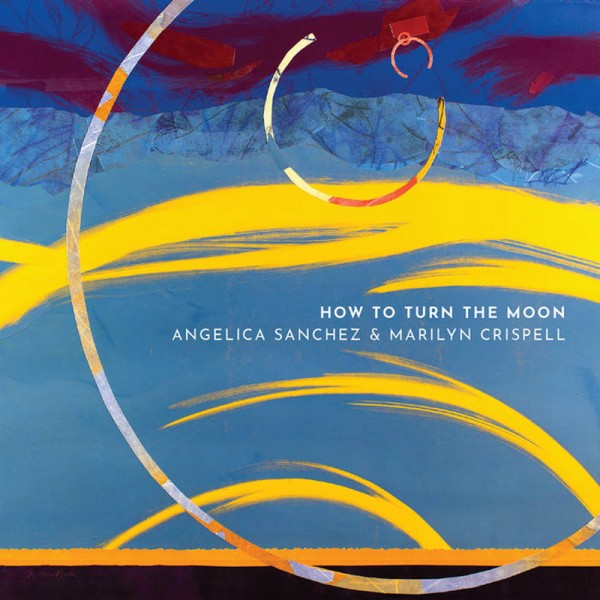 Marilyn Crispell is a graduate of the New England Conservatory of Music where she studied classical piano and composition, and has been a resident of Woodstock, New York since 1977 when she came to study and teach at the Creative Music Studio. She discovered jazz through the music of John Coltrane, Cecil Taylor and other contemporary jazz players and composers. For ten years she was a member of the Anthony Braxton Quartet and the Reggie Workman Ensemble and has been a member of the Barry Guy New Orchestra and guest with his London Jazz Composers Orchestra, as well as a member of the Henry Grimes Trio, Quartet Noir (with Urs Leimgruber, Fritz Hauser and Joelle Leandre), and Anders Jormin’s Bortom Quintet. In 2005 she performed and recorded with the NOW Orchestra in Vancouver, Canada and in 2006 she was co-director of the Vancouver Creative Music Institute and a faculty member at the Banff Centre International Workshop in Jazz. In 2014 she led a three-week music residency at the Atlantic Center For the Arts, New Smyrna Beach, Florida, and in 2016 led a one-week residency at the Conservatory Manuel de Falla in Buenos Aires. In 2019 she will be a guiding artist at the Jazzdanmark Summer Session in Denmark. Currently she is touring and recording with two different trios: Joe Lovano’s Trio Tapestry (with Carmen Castaldi) and a trio with Harvey Sorgen and Joe Fonda, as well as collaborating with Angelica Sanchez, Tanya Kalmanovitch, Gunhild Seim, Tyshawn Sorey, David Rothenberg and others.

Besides working as a soloist and leader of her own groups, Crispell has performed and recorded extensively with well-known players on the American and international jazz scene. She’s also performed and recorded music by contemporary composers Robert Cogan, Pozzi Escot, John Cage, Pauline Oliveros, Manfred Niehaus and Anthony Davis (including four performances of his opera “X” with the New York City Opera).

In addition to playing, she has taught improvisation workshops and given lecture/demonstrations at universities and art centers in the U.S., Europe, Canada, Australia and New Zealand, and has collaborated with videographers, filmmakers, dancers and poets.