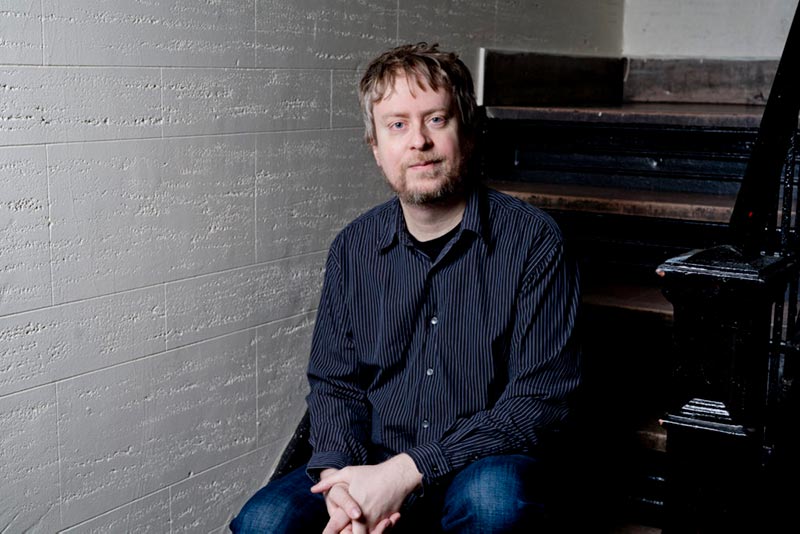 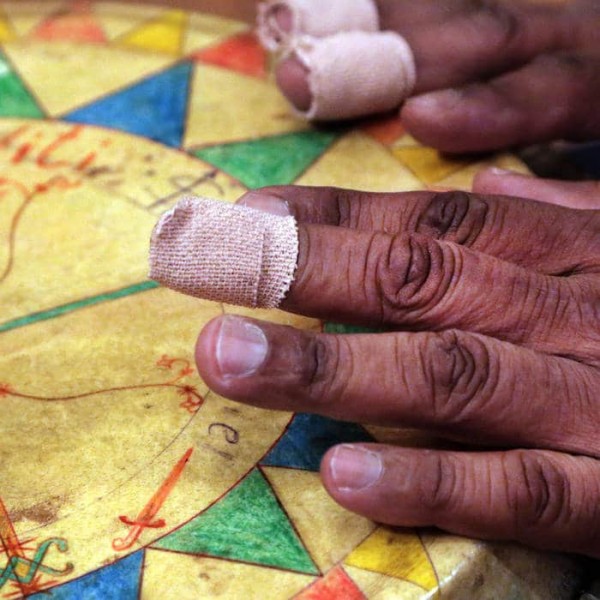 He has taught extensively with the Brooklyn-based School for Improvisational Music, as well as at the New School, NYU, and the Siena Jazz Workshop. He is also a 2015 receipient of a Doris Duke Impact Award and a 2012 recipient of a Pew Fellowship from the Pew Center for Arts and Heritage.