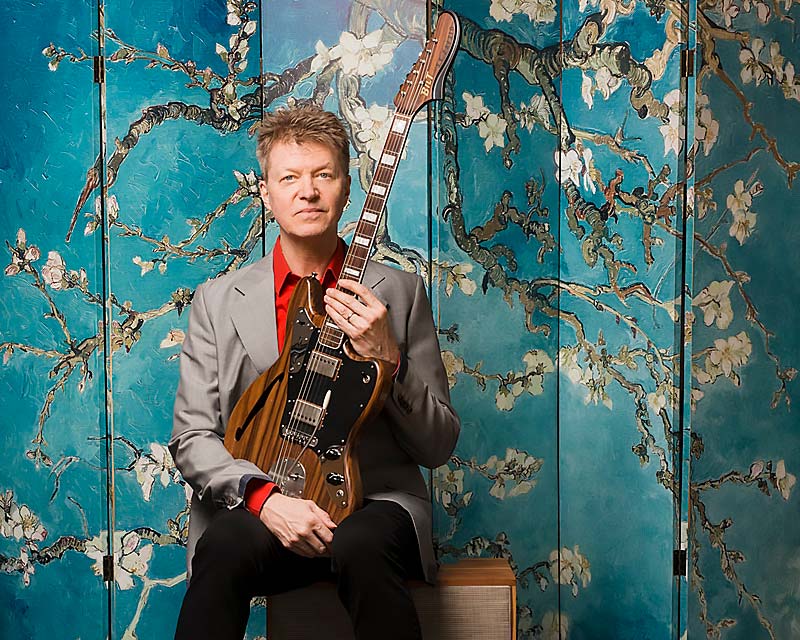 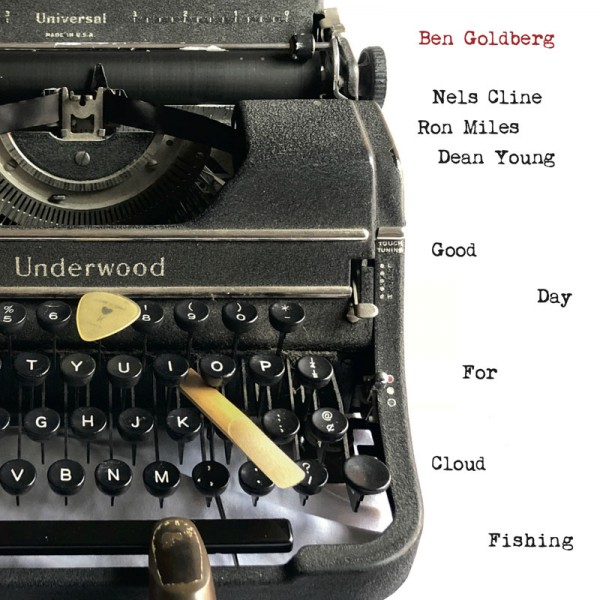 Guitar explorer Nels Cline is best known these days as the lead guitarist in the band Wilco. His recording and performing career — spanning jazz, rock, punk and experimental — is well into its fourth decade, with over 200 recordings, including at least 30 for which he is leader.  Cline has received many accolades including Rolling Stone anointing him as both one of 20 “new guitar gods” and one of the top 100 guitarists of all time.
We use cookies on our website to give you the most relevant experience by remembering your preferences and repeat visits. By clicking “Accept”, you consent to the use of ALL the cookies.
Do not sell my personal information.
Cookie SettingsAccept
Manage consent