Sara Schoenbeck is one of the few improvising bassoonists of her pedigree, but she rarely makes music as a leader. When she decided a few years ago to make an album under her name, a duet format made sense: Hers is a quiet, unwieldy instrument; playing in duos allows her “not to have to stress about using amplification, or not have to change the way that I would naturally want to play,” she said in an interview.

The self-titled album that she released last month consists of nine duets, each with a different musical partner; including original compositions, open-ended improvisations and one cover of a tune by the slowcore band Low, each track is arresting in a different way. One of the quietest — and the one that most rewards careful listening — features the saxophonist and avant-garde eminence Roscoe Mitchell. Playing with him, Schoenbeck said, made her think about patience. It was a reminder that the way to show someone you’ve heard them isn’t always to respond.

She said she’d challenged herself with this question: “How much can you start from a small idea, and not move too quickly?” And Mitchell, she said, is “kind of a master at that.”

“When you’re performing, your endorphins change; your idea of time and space changes, and it’s really easy to move too quickly,” Schoenbeck added. “So that’s something I’ve come back to: How do you not move too quickly, how do you stay in a space, how do you gradually change the language that’s happening? It’s hard.”

END_OF_DOCUMENT_TOKEN_TO_BE_REPLACED 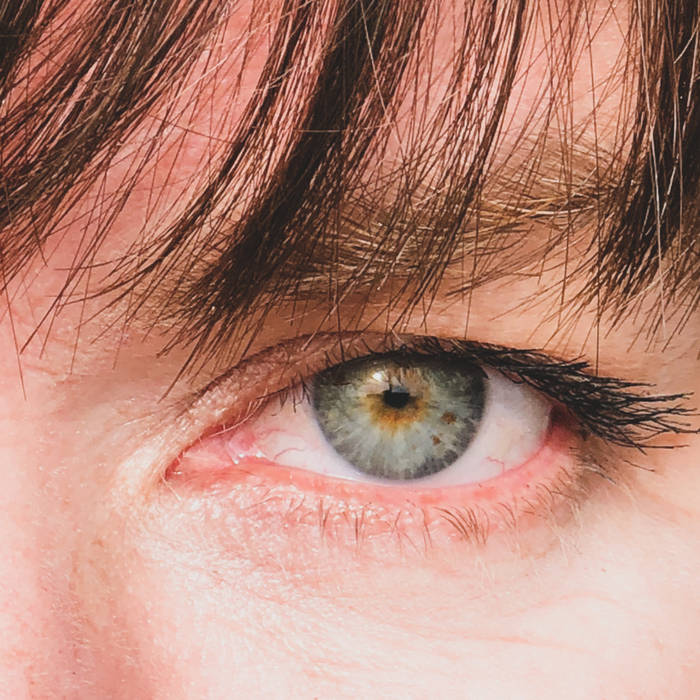 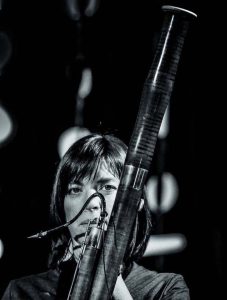