Benoît Delbecq, “The Loop of Chicago”

Speaking of hyperfluency in an invented language, take a moment to consider what Benoît Delbecq does at the piano on his new album, The Weight of Light. His first solo release since Circles and Calligrams, from 2010, it’s a reminder of how much expressive potential can be found within the mechanics of the instrument — the play of those hammers and dampers on the strings, which can always be tweaked.

“The Loop of Chicago” is the opening track on the album, with a title that evokes both the central business district of downtown Chicago and the ostinato that Delbecq sets up with his left hand. It’s a textbook illustration of the percussive depth in his prepared-piano approach, as well as the inspiration he draws from sculptural mobiles (like those associated with Alexander Calder). “When I’m composing, it’s exactly like I’m looking at inventing the future shape of an object,” says Delbecq in a statement, “so I look at it from different places. It’s like a 3-D way of conceiving things that has to do with optical phenomena. If I move around it, it will reveal shapes that are hidden at other angles.” 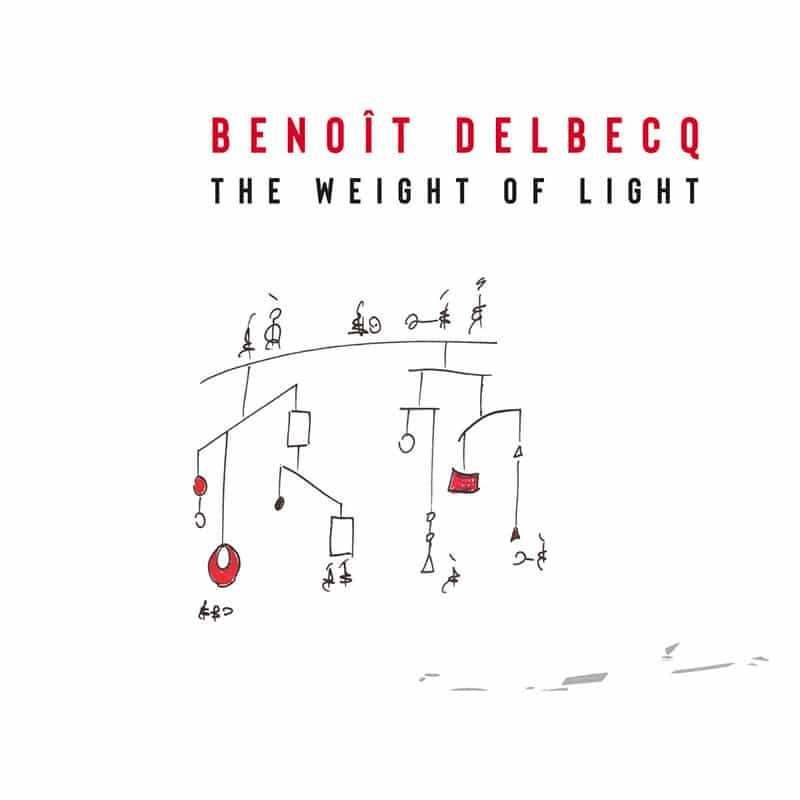 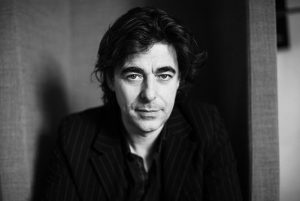