The 2021 Jazz Critics Poll: Only the Best

The 2021 Jazz Critics Poll: Only the Best

Jazz isn’t an orthodoxy, a religion, a form of faith healing, or a tribal rite — you don’t have to be in the room with it the moment it happens to reap its benefits.

When I had to scramble to find new headquarters for my annual Jazz Critics Poll once before, I called it “the oldest, established, permanent, floating crap game” in … well, New York initially, at the Village Voice in 2006, before stumbling into Cyberspace, where it’s taken refuge ever since — on a music-streaming service for two years, then on NPR Music for eight, and now on the Arts Fuse.

END_OF_DOCUMENT_TOKEN_TO_BE_REPLACED 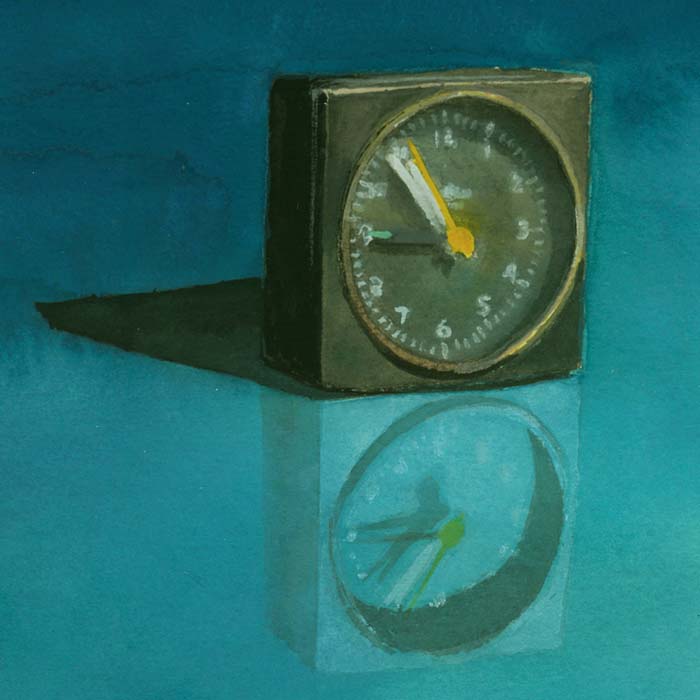 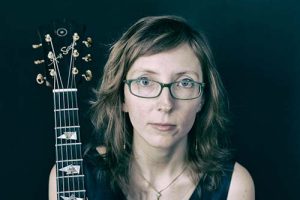 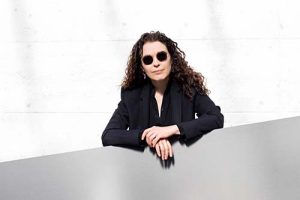