Half of the sixteen tracks on jazz pianist Kris Davis’s new Duopoly are free improvisation, and the other half are loosely based on an original tune or jazz standard. But if you were to listen to Duopoly without a track listing, it would be difficult — maybe impossible — to make out which pieces jump off from an established work and which were made up on the spot. Her freely improvised track with the clarinetist Don Byron unfolds peacefully, with harmony and control. Davis and Byron’s take on Duke Ellington’s “Prelude to a Kiss,” on the other hand, is all over the place. “As listeners, our natural sense is to want to figure out how [the music] works,” Davis says. When the line between composition and free improvisation is blurred, she says, it engages the listener. “It’s like, ‘How did they do that?’ ” Davis, 36, recorded with eight different musicians of varying sensibility and style — including Byron, guitarist Bill Frisell, saxophonist Tim Berne, and drummer Marcus Gilmore — live to two-track tape with no rehearsals and little in-studio preparation. “The fun part of this is the X factor,” she says, “where you don’t know what’s going to happen and then you suddenly hit the same note and you come together.” That X factor is at play in “Fox Fire,” a frenetic collaboration with fellow pianist Craig Taborn. At first the tune was almost completely written out, Davis explains, with very little improvisation planned. “We completely annihilated that,” she says with a hint of mischief. “We were just playing into it, sort of touching on it at the end. The idea of the tune is there, but you never really hear the tune. To me, it sounds like it’s completely free.” Raised in Calgary, Davis originally studied classical music, piecing together an early jazz education with whatever records she could find. Mostly she listened to Keith Jarrett, for his sense of melody and pacing, and Herbie Hancock, for his rhythm. She discovered free improvisation when, in 1997, she attended the Banff International Jazz Workshop. In 2001 she moved to New York — and began moving away from a traditional harmonic approach, listening to pianists like Cecil Taylor and Paul Bley, who opened her up to irresolution. She recently made DownBeat‘s list of 25 jazz musicians to watch. At the piano, Davis sits erect, a polite, welcoming presence. She’ll play a tortuous, note-filled phrase with the seeming ease of a court stenographer, though she hits the keys with an urgent force. John Zorn, with whom Davis has collaborated, praises her “powerful rhythmic drive” and her “ear for adventure.” Duopoly — out September 30 on Davis’s label, Pyroclastic Records — is the pianist’s most conceptual album yet, and also, perhaps, her most open-ended, because she’d never before played with some of the musicians. Davis’s collaboration with Taborn, her first, worked so well that they’re taking it on the road, she says, with the intention of recording a full album together in the future. The two pianists will perform together at Roulette, in Brooklyn, on October 2. Since their songs will be improvised, there’s only so much you can expect — which is how Davis prefers it. “The possibility of reaching another level is higher, for me, if I let things be mysterious,” Davis says. “I like the unknown.” Matthew Kassel The Village Voice
← Rising Star Pianist in Downbeat Magazine KRIS DAVIS & CRAIG TABORN - OCTOPUS → 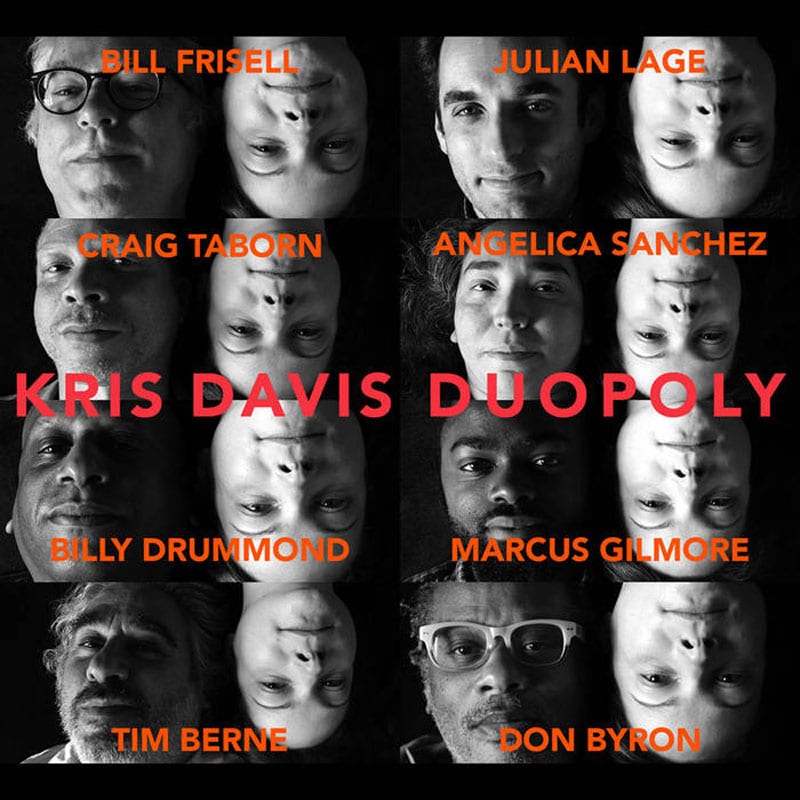 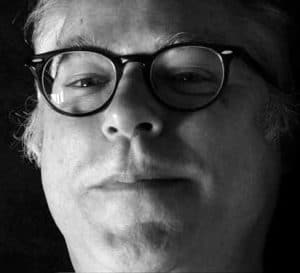 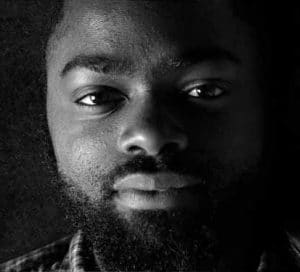 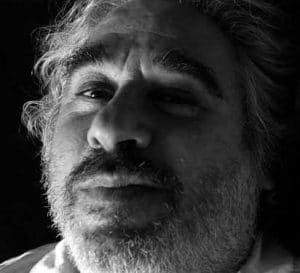 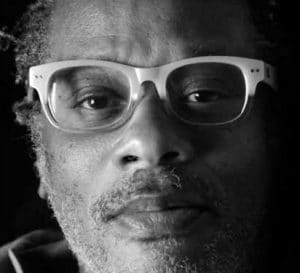 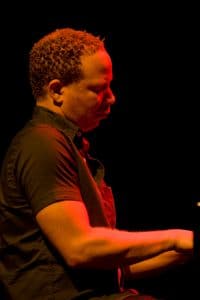