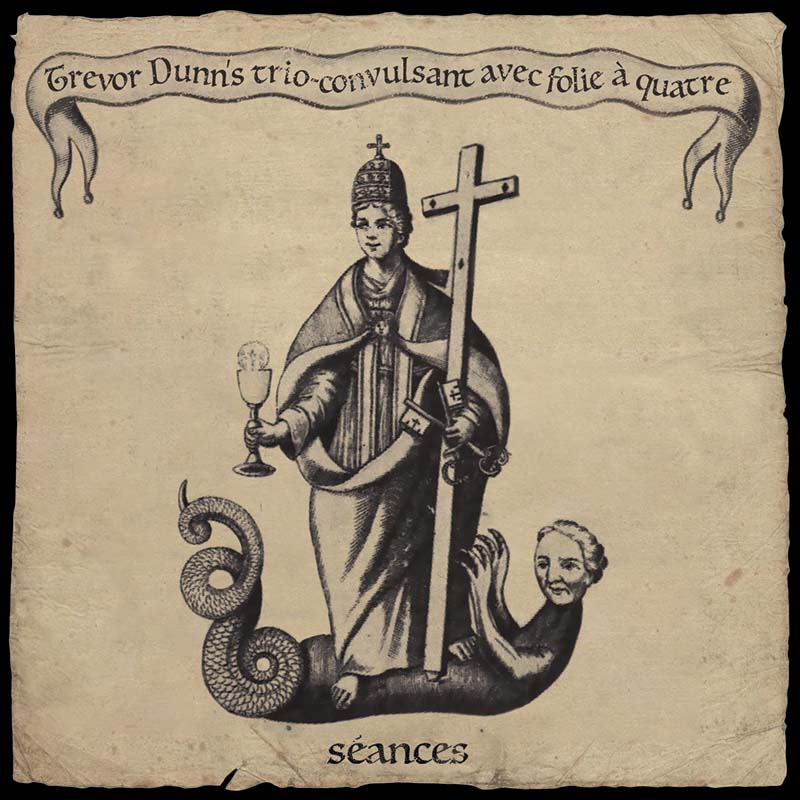 Hereafter, every note for Sanne

In order to bear witness one must believe what one sees and belief, of course, is subjective. Knowledge is essentially faith. And the flexibility of human memory, our blind spots (whether empathetic or optic) and our great imaginations don’t make truth any easier to contain. This becomes more evident over time as the pages of history weather and the cataracts of progress cloud our collective “knowledge”. Humans love to forget and to repeat. We fall subject to confirmation bias, sway to suggestion, take the easy way out and allow ourselves to be governed while adamantly broadcasting our independence. Naturally it takes followers for a leader to exist, but like anomalons or quantum particles that change when being observed, the psychological battle within each of us changes depending on who is bearing witness. We are the worst portrayers of truth as we have no idea what it is. Everyone is a hypocrite. Everyone is wrong.

There was a sect of Christians in 18th century France, considered heretics by fellow servants of God, called the Convulsionnaires of Saint-Médard. After the death of a beloved deacon his tomb became the center of phenomena. What started out as mere religious hysteria with paroxysms and magical cures eventually got out of hand. Almost orgiastic by some accounts — and there are plenty of accounts, even from skeptics— the miracles and public displays of fervor were shut down by the law. The church, Saint-Médard, was closed in 1732 and the Convulsionnaires were banished mostly to private homes for their spiritual practices . These séances [Fr. sessions] included secours meurtriers, a phrase that can be translated as ‘murderous reliefs’, ‘fatal help’ or “deadly rescuers”. Brutal stabbings & beatings had no effect on those requesting them in search of deliverance.

Coprophagia, spontaneous milk-vomiting, and levitation were all part of an impenetrable devotion to the unseen. Of course, in some cases fraud, fame, and the promotion from layman to priest (or priestess in most cases) could be considered motivation.

And why were the majority of the Convulsionnaires women? As Lindsay Wilson points out in Women & Medicine in the French Enlightenment (John Hopkins University Press, 1993), “…followers attacked the principles of hierarchy, privilege, and patriarchy upon which the church of the Ancien Régime was based” (p17). “Certainly the Convulsionaries deviated dramatically from traditional models of religiosity for women, which sought annihilation of the self through scrupulous obedience, constraint, and silence.” (p19)

Around the same time the largest hospital/asylum in Europe, Pitié-Salpêtrière, was in full effect, evolving from gunpowder factory to prison for prostitutes to neuropsychiatric teaching center over the course of two centuries. Improvements in the early 1800s included simplifying mental disorders to four basic types: melancholia, mania, dementia and idiotism. The Invention of Hysteria (1982/2003 MIT) by Georges Didi-Huberman spells out the experimentation and spectacle that became the focus of the institute. Certainly there was much to be learned in the Age of Reason about medicine in general, but the chauvinism that reigned doesn’t make it difficult to imagine a revolt, voluntary or not. “Some historians have argued that women were drawn to the Convulsionary movement because it offered them power and authority and an opportunity to be heard free of the censorship of a father, husband, or confessor” (Wilson, p32).

So how does one translate these academic, historical and esoteric concepts into music? My process is to write concurrently with the research but not conjoin the two until the music is complete.
There is a narrative, but it is disjunct. For this particular topic, my trajectory followed from the role of convulsive beauty in Surrealism back towards the physical etymology, as it were, of social symptoms centuries ago. (In some other life I was a librarian.) Titles are gathered and then chosen after the fact, almost whimsically. That said, often the choices turn out to be uncanny or at least all too appropriate.

“Secours Meurtriers” which initiates this recording for musical reasons, turns out to be a bit of an overture with several distinct “séances” represented by soloists over an ostinato in 13/4. Carla’s extended fury in the truncated 5/4 section perfectly renders the instructions to “play as if eating glass”. In my retrospective objectivism there is a distinct story leading from one soloist/convulsionary to the next, each within their own distinct environment (tomb? street? monastic setting?). But that’s just one interpretation. Throughout this record I gave Ches only a few specific suggestions, having written no actual drum parts. His creativity continues to impress me on the highest level and this song is a perfect example of that.

The title “Saint-Médard” is now self-explanatory. However, in my ear this is a country/blues tune as defined by the guitar/violin melody. It is somehow appropriate for the setting of a damp church with stone walls. The “A” section is written in 3/2 but at the bridge the guitar/flute melody expands to 5/2, the bass & cello move to an 8/8 meter in hemiola suggestive of a 17th century courante, and the violin/bass clarinet figures continue in 3/2 offset by a half-note. Total structure with distinct instability. Mary’s feature here, in the one true “trio-convulsant” moment, seems hallucinatory amid an air of controversy. The church is closed, but survives on its own as the out-head signifies. In fact, Saint-Médard still stands today in Paris.

Around 2015 I wrote an entire book of music for trio-convulsant with a string quartet. We rehearsed and played a good 60 minutes of music in NYC before I decided I wasn’t happy with the material. I have to say, there is no feeling like discarding labor-intensive work. A few ideas from that book did survive and make it into the piece “Restore All Things” —another eerie coincidence. The title reflects millenarianism and the “messianic conviction of the need to purify”. (B. Robert Kreiser Miracles, Convulsions and Ecclesiastical Politics in Early Eighteenth-Century Paris. Princeton University Press, 1978 p313). A nine bar melodic phrase in the strings is superimposed over an eleven bar bass line while the guitar acts as a free agent. Anna’s solo in this tune is probably my favorite moment on the record. You can’t get more apocalyptic than a single-note drone, glissandi strings and micro-tonal flute.

The year 1733, while signifying a tumultuous period for the Convulsionnaires, contains implausible numerology which is also tied in with Louis XV’s first name represented in Roman numerals (LUDOVICUS) and equalling the Number of The Beast (see Kreiser, pp 303-304) — a detail I couldn’t resist as an ’80s metalhead. As a last minute decision in the studio this piece contains the one collective improvisation of the entire septet somehow implying the span of a year teeming with melee.

Starting with a bassline constructed entirely of parallel fifths, hinting at medieval organum, I found a way to write some melancholic melodies in “The Asylum’s Guilt”. The drama and sadness of this piece suggest the impotence of mental health care, how far we are from understanding ourselves or being able to help others. Mariel’s improvisational choices on this one couldn’t have been more arresting, and Oscar does a great job of navigating a sweet solo through a web of fragile harmony.

“Eschatology” continues the lineage of bebop tunes named with the suffix indicating knowledge, from Parker’s “Ornithology” to Hasselbring’s “Scatology”, although this is certainly not bebop and only vaguely resembles jazz. The introductory chamber duet is the retrograde material of the ensuing melody. I later harmonized that intro which forms the guitar solo. Consider this temporal juggling a compositional attempt at hysteron proteron.

It felt necessary to finish off a dense collection of music with something assuaging. “Thaumaturge” comes from a bass line in 9/4 conjured years ago. Fighting the urge to overwrite I decided to let this one sit as a simple 9 bar melody with a tag and no development. A collective metric accident occurred in this recording which I chose not to fix as it seemed like a perfect stroke of magick, perhaps a metaphor for human error.

← Ancient Songs of Burlap Heroes More Touch →
We use cookies on our website to give you the most relevant experience by remembering your preferences and repeat visits. By clicking “Accept”, you consent to the use of ALL the cookies.
Do not sell my personal information.
Cookie SettingsAccept
Manage consent